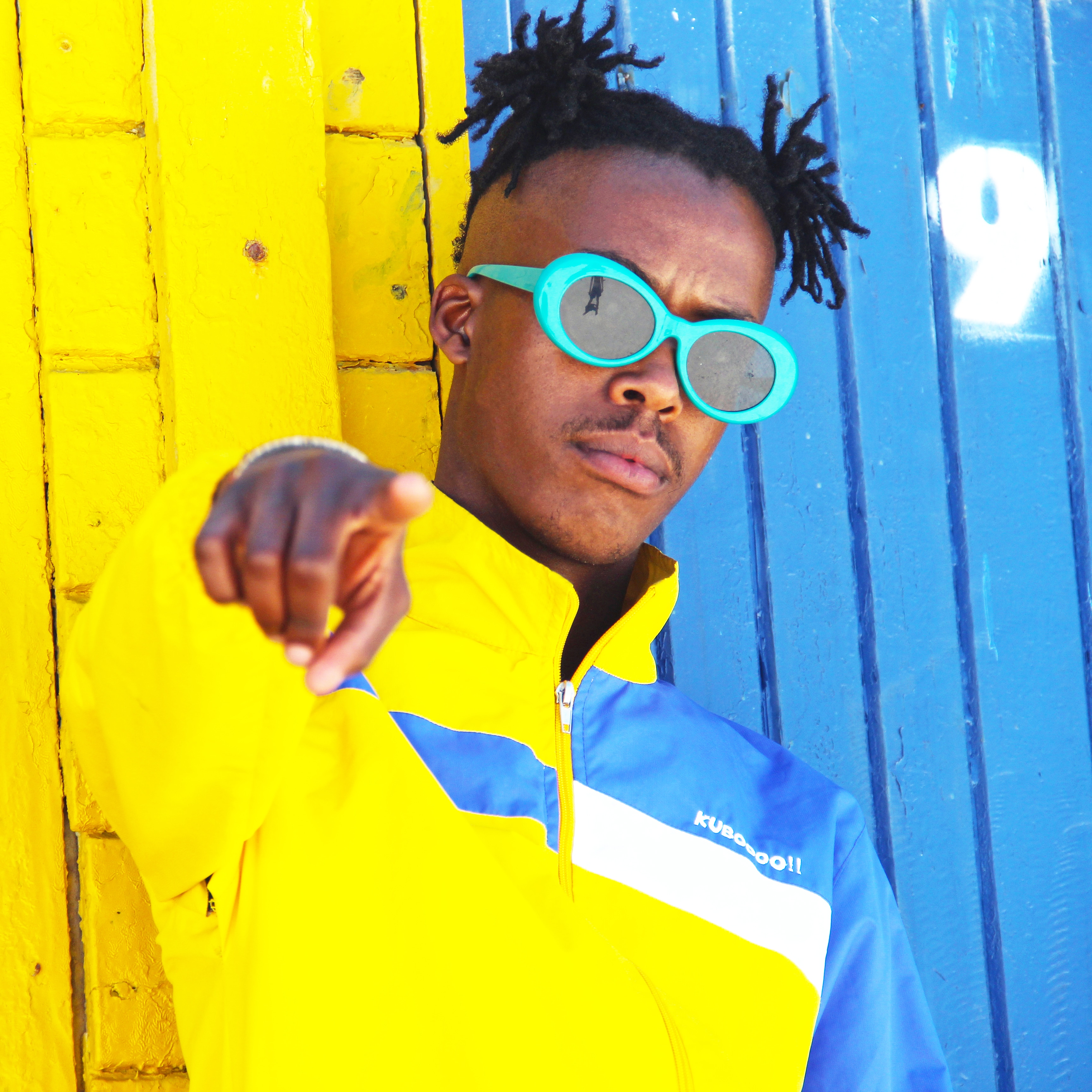 Emkay is on the rise as he stands to be one of the artists that are inventing their own style of rap. From the valleys of Cape Town, Yamkela Mkele(aka EMKAY) is about to make a big impact in the South African music industry. It is believed that the creative rapper and producer, Emkay, is the leader of the coming generation — as his fan base is seen increasing rapidly, and his music getting to reach thousands of people so quickly. The love for music has always been there within him, at a very young age, which made him join a choir in his community just to sharpen his skills and gain more knowledge about the music industry. Emkay's first blowup song was entitled "Came Outta Nothing", this is the song that earned him a reputation as a hit maker.

Emkay has achieved a lot since he became full-time in the music industry. His main achievement is when he got crowned 'FIRST PLACE' in a music video competition hosted by the Bozza.Mobi team. The winning of this competition paved the way and laid a foundation for his appearance on a local Tv show playing on SABC 3. Emkay is a definition of a hard worker, having sleepless nights making music and performing in night clubs, parties, events etc. He also scored himself a press feature on one of the most popular newspapers in South Africa, "DAILY SUN".

Emkay has recently dropped a new hit song entitled "No Lie", produced by LittydonMK. The song dropped in February 2020 and it has hit the streets very hard, causing a serious havoc in the city of Cape Town. Almost everyone in Cape Town and surrounding areas is busy jamming to #NoLie
Discover a new sound, discover new talent. Stream or Download 'No Lie' on the link provided below. 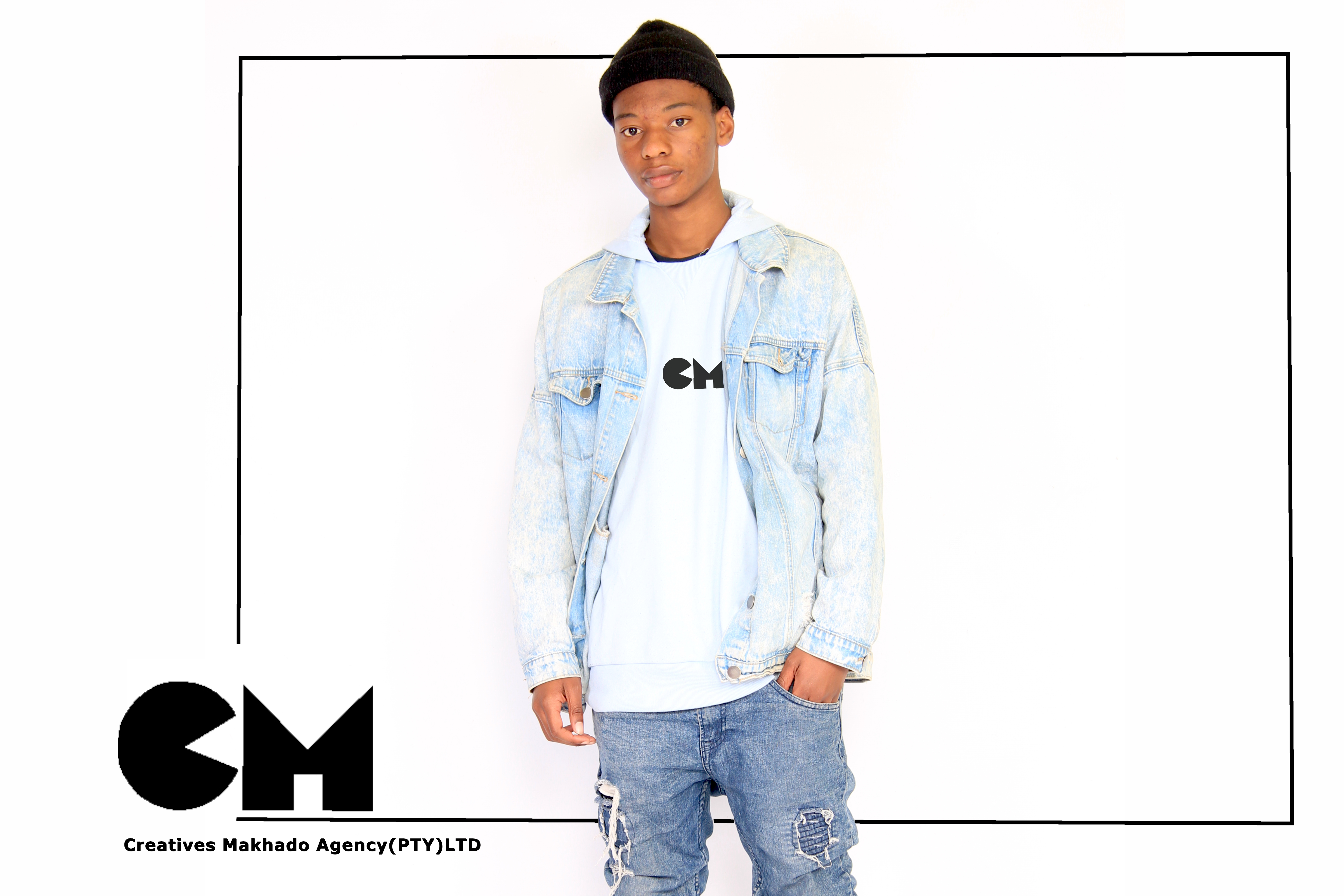 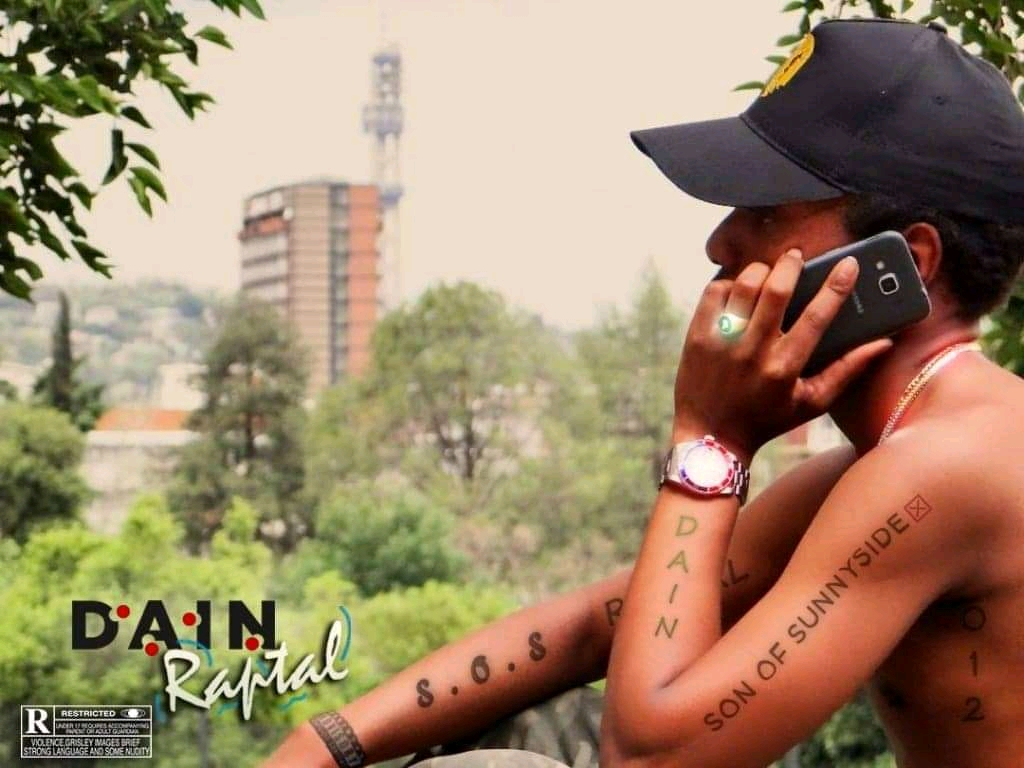 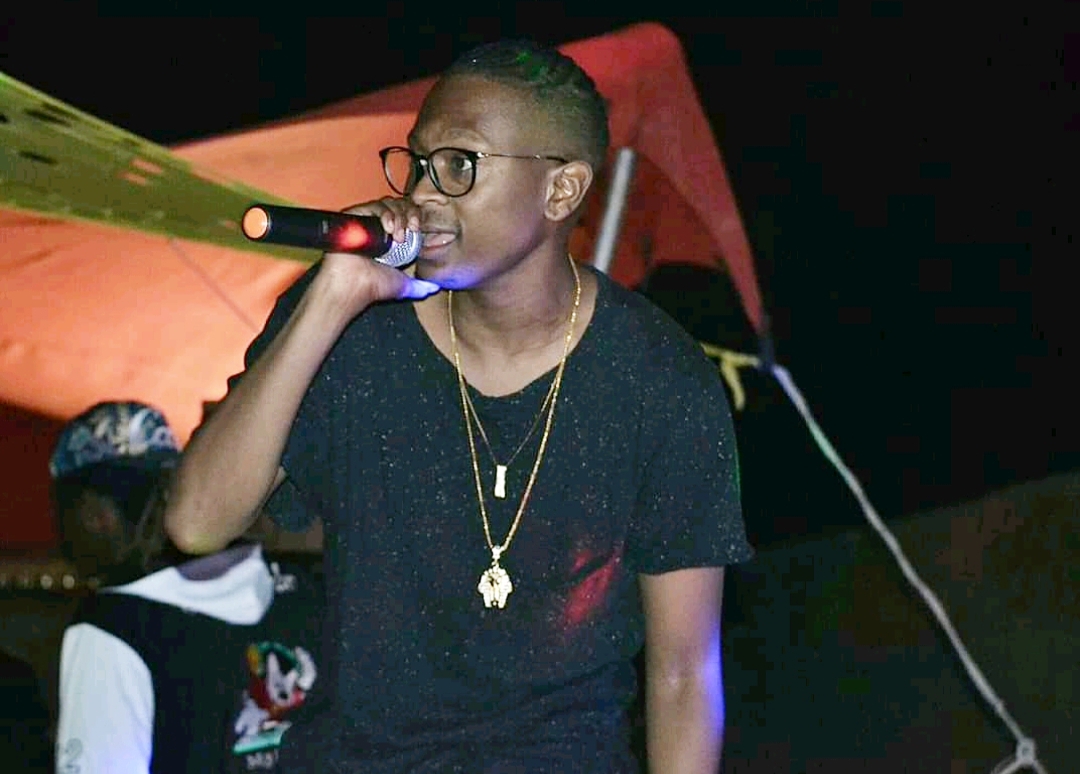