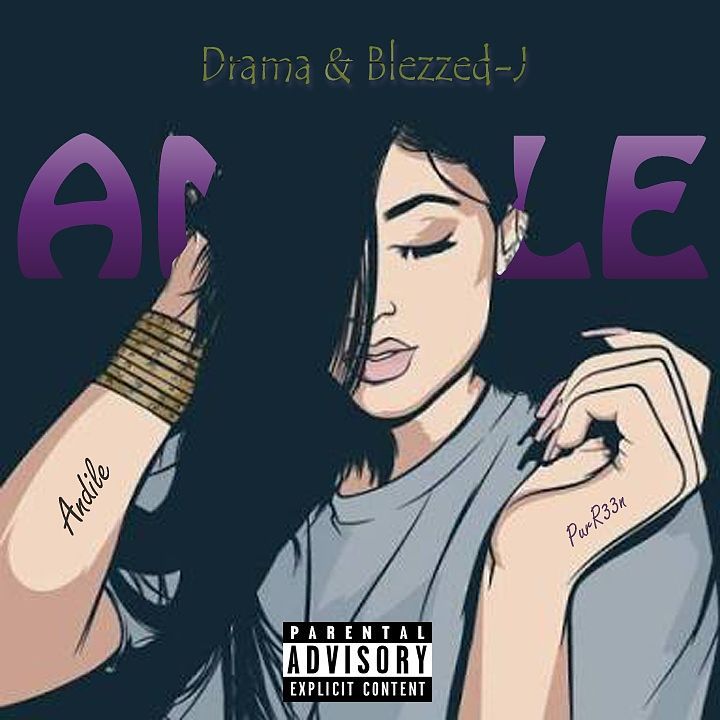 PurR33N is a project by two upcoming artists, Drama(Rapper) & Blezzed-J(Producer). Too impressive to see two good artists joining force to create a creative masterpiece like this, a Mixtape with 11 hit songs.PurR33N is all about love and fun, mostly about love.Listening from track 1 to 11 you'l notice most of the songs are about a girl, which mostly they be showing love. It's all about having fun and pushing a hustle.The creativity in the beats is super crazy, the sampling of the cultural instrumentals to have the hip-hop kinda vibe is amazing too.We'l go over some of the songs with you and let you know how we feel about them.We not going to cover all the songs, just a few and we'l start with Andile which dropped a couple of weeks ago.

Andile - A song about a girl who always hurts everybody but Drama is showing some love,where he talks about how hard he gon' go on her and how he'd be a gentleman and open a door for her but then he finishes by saying "But it doesn't mean i'd die for ya"is drama tryna hide that love huh? 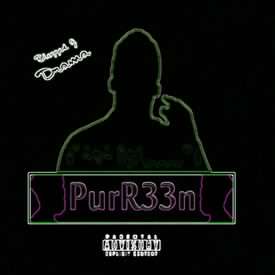 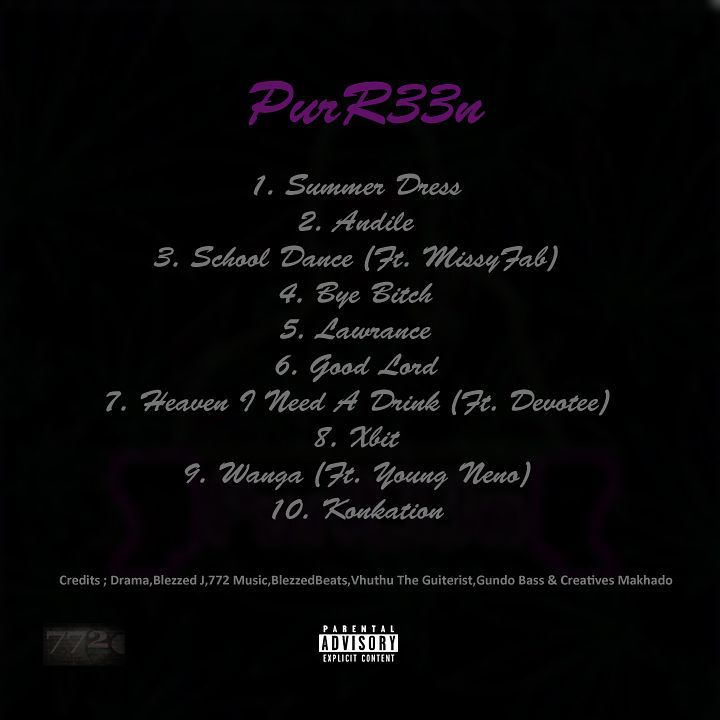 Summer dress - It sounds kinda cultural but the vibe issa trap, the mixture is amazing.The song is about a dress and a girl, Drama talks about a dress "on a girl" and how she looks so beautiful in it where he can't keep his head away.

Bye bitch - Is he still talking about the same girl or he's talking about another one?we got no idea. As the song title states "bye bitch", here he is leaving the girl, talking about how he hates how she always tryna start a fight so now he's ready and he's moving on.

Lawrence - This one is kinda funny."Lawrence is our former flatemate",said Drama.Basically the song is about Lawrence, where they talk about the things Lawrence used to do to disturb their hustle. Drama talks about how Lawrence used to plug his big speakers and play music with the volume on full blast while they are in a recording session.

Good Lord - So smooth, very mellow and the beats are on steroids/Odd. This one is all about thanking and showing the love for God.He talks about how he used to do all those bad things when he was young and also how he was blinded by the world until God found him.So he's basically showing gratefulness.

Xzibit - a turn up song, the flow so lit, it has that party kinda vibe.Xzibit could be a feeling of having everything or he could be just talking about the rapper.He talks about having almost everything, b*oty, a tight whip, w*ed and popping bottles. It's all about the good life, his life is so high he feels like Xzibit. .

Wanga - a mixture of Hip-hop and Reggae, this one is kinda chilled, more like stoner music in S.A.It is all about a Venda girl that he loves and chose .He featured an upcoming artist 'Young Nino' who talks about the girl's beauty, love and respect and points out how amazing it is to find yourself a Venda girl./. PerRuss-mixtape- By Drama & blessed J Featuring -Devotee, young Nino STREAM /Download here >> https://www.audiomack.com/album/purr33n-mixtape/purr33n 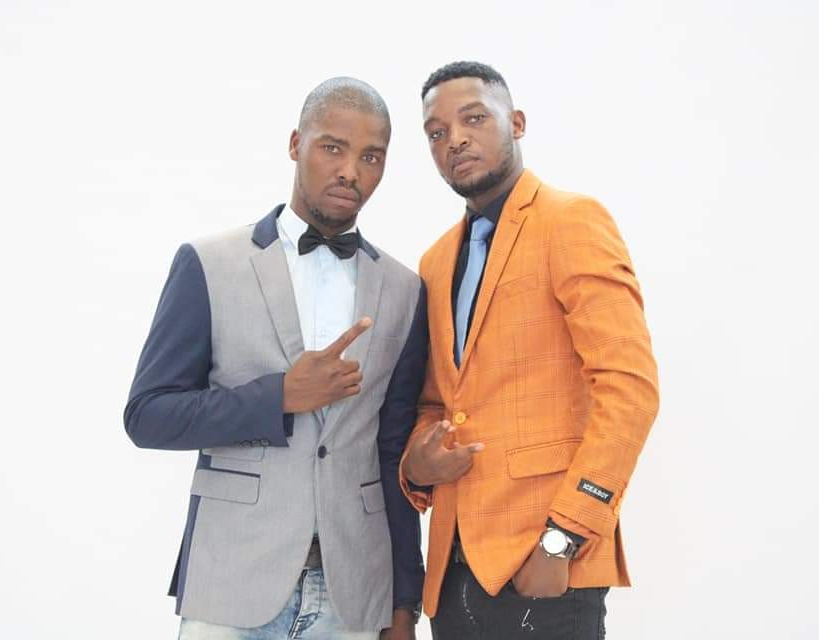 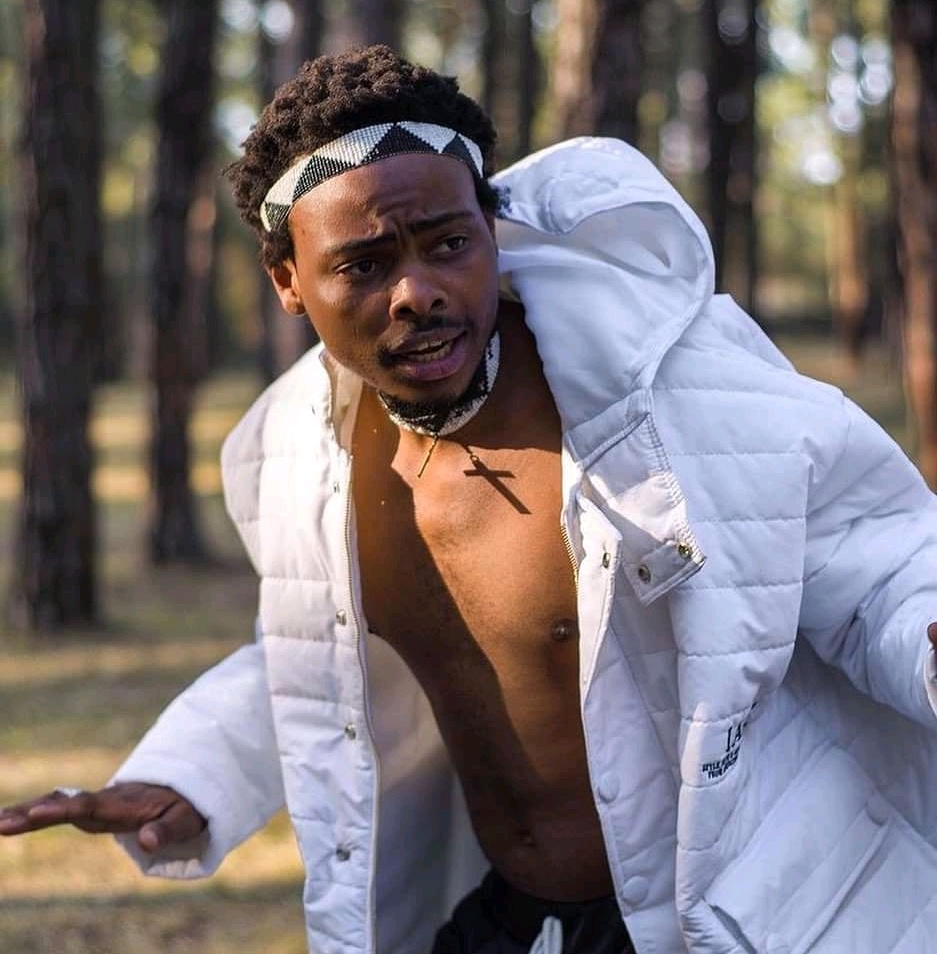 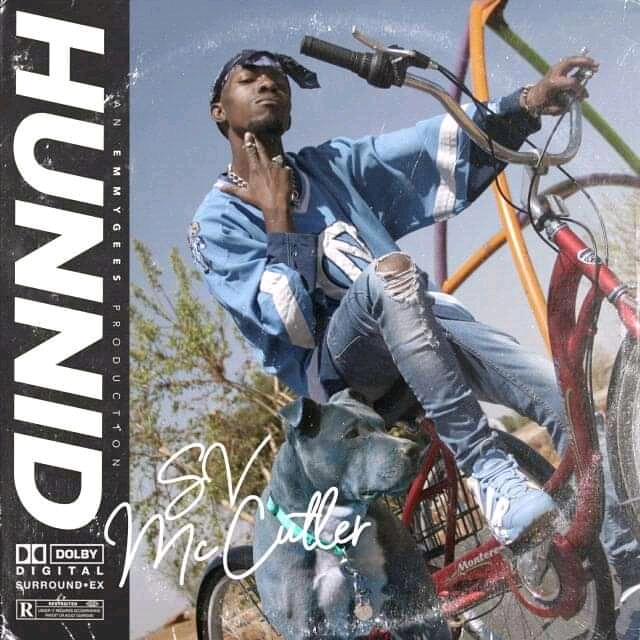