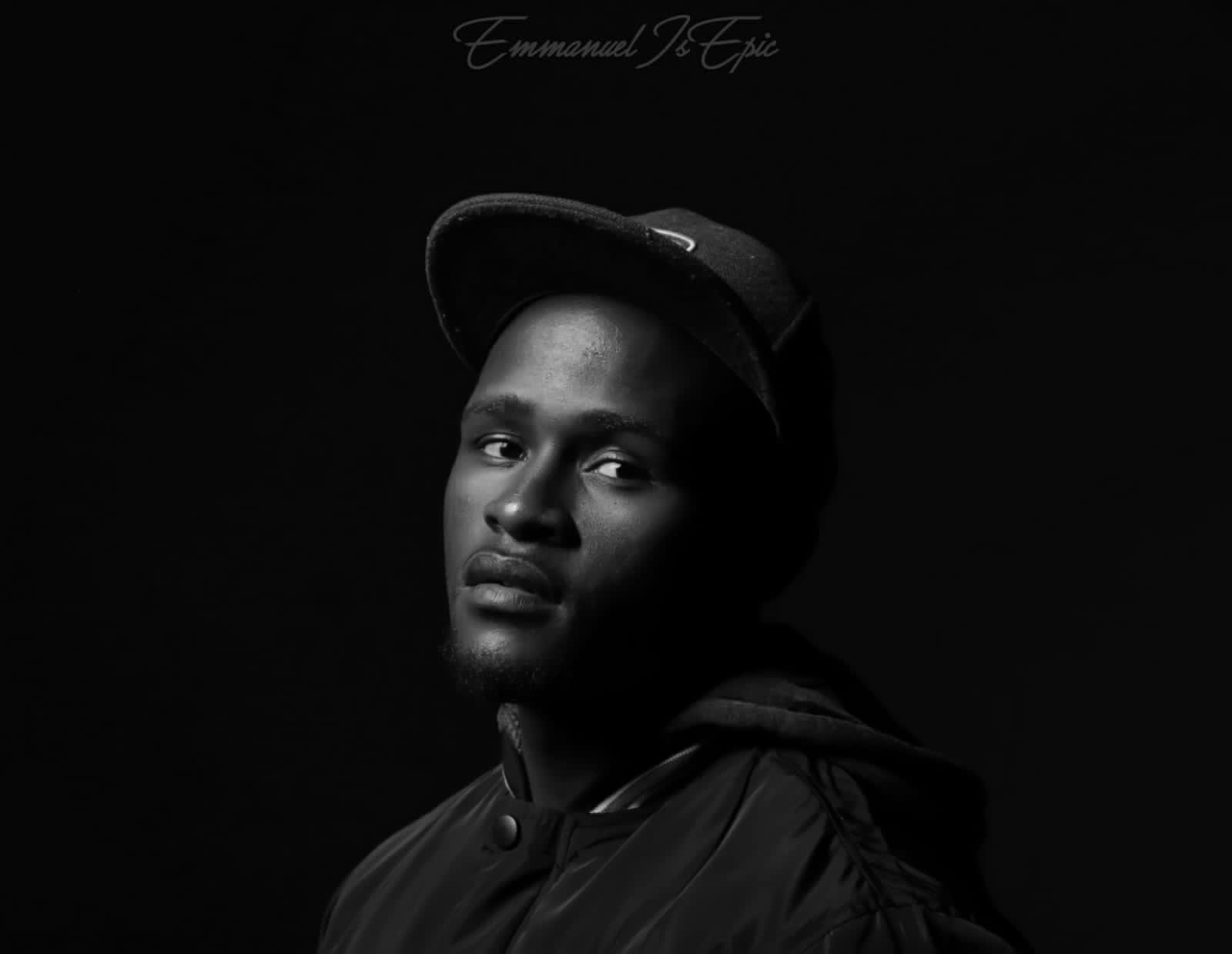 A South African artist prepared to run the hip hop game — Lucas Dawie Booi (famously known as Eldee) — a calculative rapper and songwriter from Monyakeng in Free State. He stands as one of the local artists who are on the verge of making a statement in the industry.

Eldee's music can be classified as "raw and authentic" hip hop - very soothing to the ear, and easy to be identified by music lovers. The upcoming rapper continously drops hits after hits, which are always filled with lyrics that everyone can relate to.
" My sound and My music is like no other, it is different and comes from a real place. What I rap about is what I practice. I'm unique and alone in my world. The only person I'm trying to be is Myself because I consider Myself as my own idol ". - Eldee

At the age of 18, Eldee was dead set on one goal which hasn't changed over the years - The desire to conquer the industry and give the next generation a chance they highly deserve. "I'm striving to get to the top only for one reason because I need to put real talent on in the Game, cause there's alot of starving talent out in the streets and I would one day like to be in a position to correct all that!. I know how it feels to not get the attention you deserve for your work " - He said.

Being 28, Eldee has given it his best shot to be a very good role model to the younger generation. He enjoys spending his time at the Gym thinking about his next move, his next hit or how he can uplift and empower the youth. He believes that he has been chosen to show those who have the same aspirations as him on how to stay true to themselves and making something good out of it. Eldee is proud of where he is from and has no plans of neglecting creative artists from background similar to his.

The latest body of work released by Eldee is entitled "Street Graduate" - a mixtape full of classics, from the song 'Nothing Like this boys' to classical jam 'real one'. This project provides a rollercoaster of energy, taking listeners through different phases of reality from his perspective. Eldee describes the mixtape as "Unorthodox, Authentic and Good, definitely worth a listen". He aspires to feature the African Trap God, Emtee.

Eldee is a name that will be making both waves and ways in the hip hop industry. 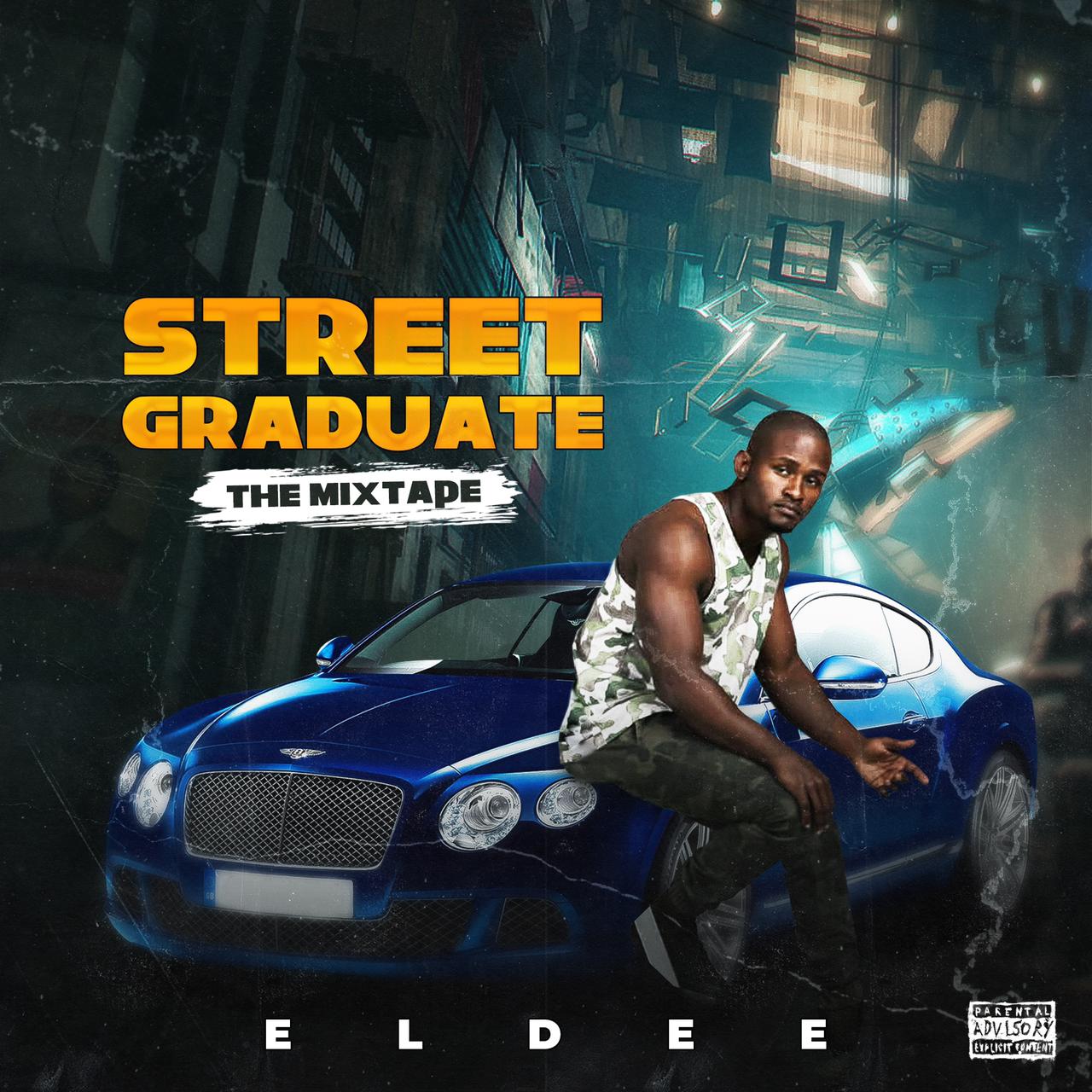 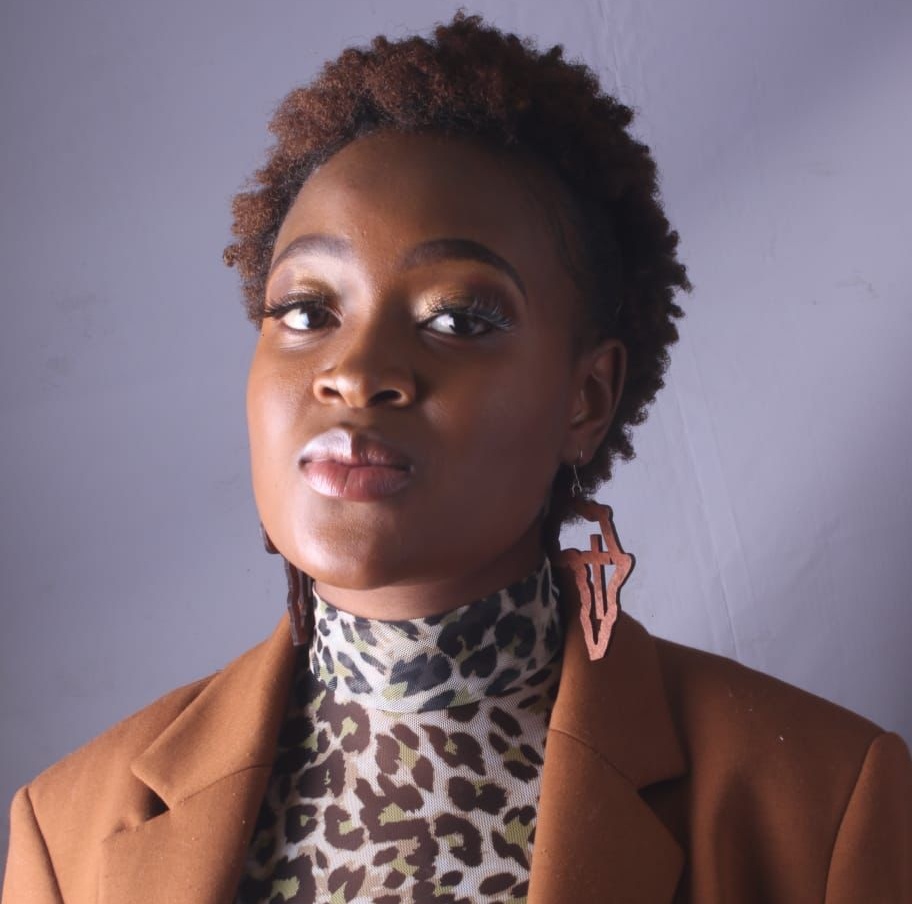 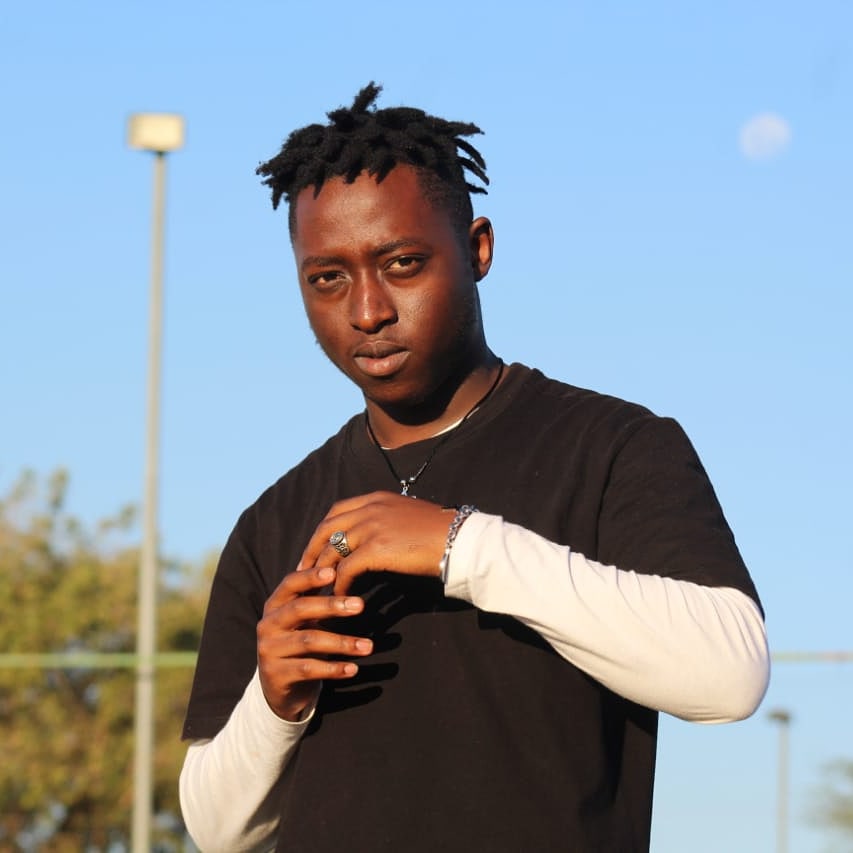 Just Swae SA is on an Upswi... 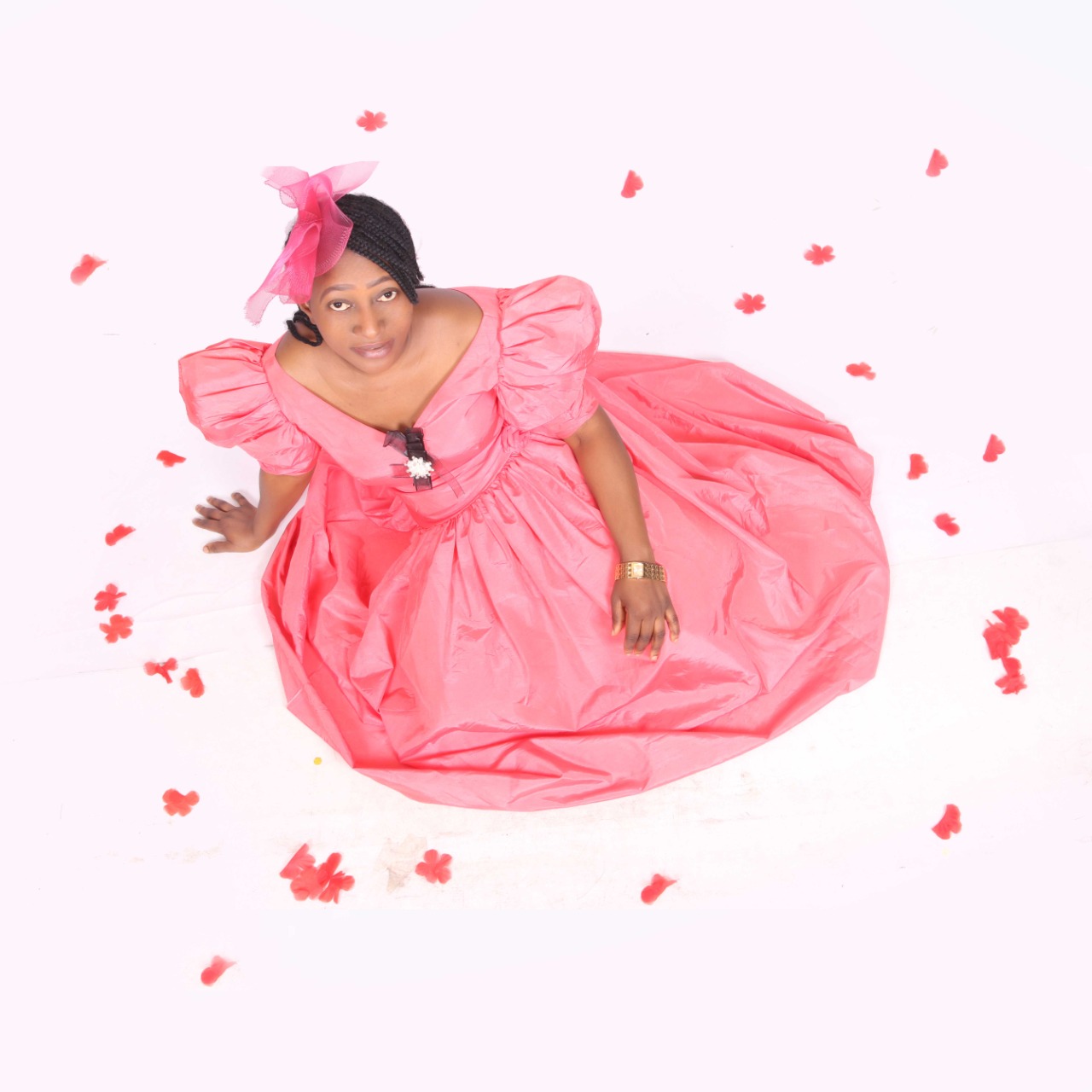