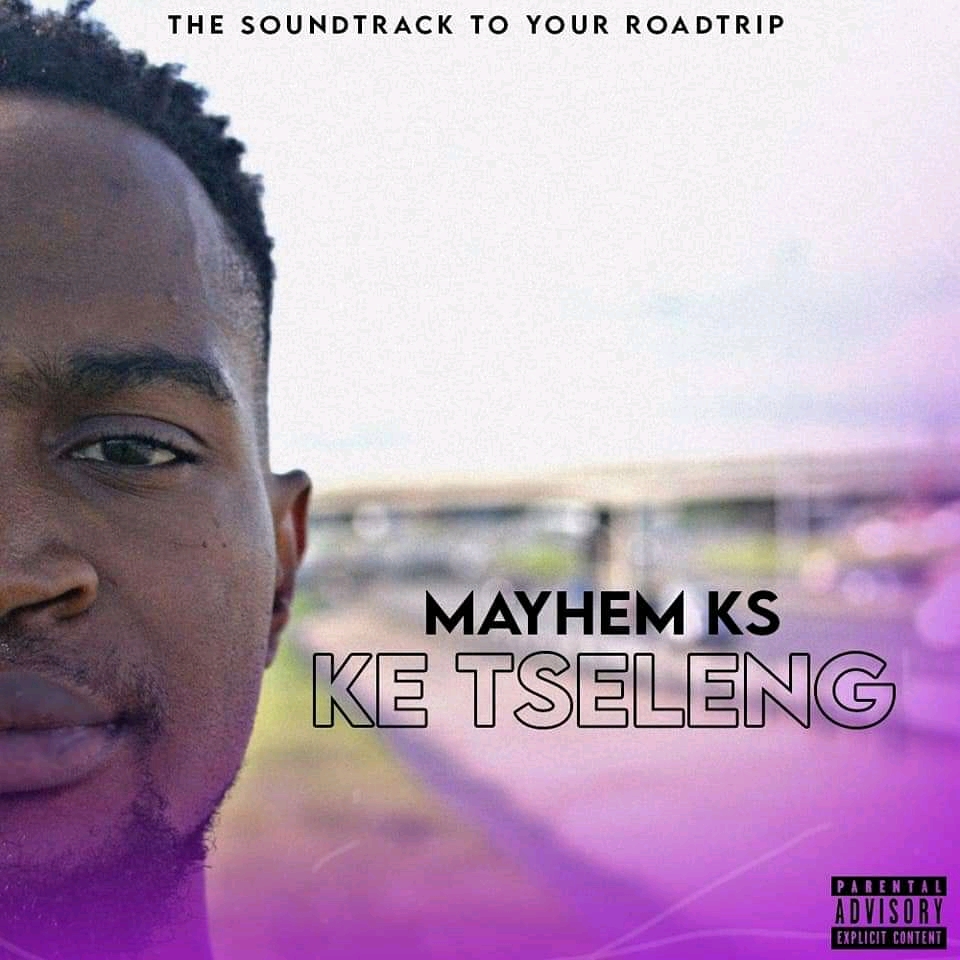 Mayhem KS just dropped new videos for the songs — Palama , and Wang' Disturba — which came off his latest EP called "Ke Tseleng" that dropped on the 23rd of December 2020. The creative artist describes his sound as 'A fresh fruit to the ears, mind and soul.' His music is more of an internal connection that connects listeners with a unique sound, a fine lyrical ability and great flows. Mayhem's love for Hip Hop came at him as a surprise, he was inspired by his cousins who were hardcore lovers of hip-hop music by the time he was still in his primary days. " The first time I fell in love with hip-hop music was when my older cousins played me a list of hip hop songs on our way back home from my primary school. I was chilling in the backseat of a '87 VW Golf 2 when it hit me, and that's when I knew for sure that this is the best sound to ever be created, " Said MAYHEM KS.

Mayhem KS has a prolific catalogue with 5 EPs under his belt namely, "Love.Rap.Hustle", "1818: The Capsule", "NotfoRadio: Vol 1", "Water To The Brim" (a projected he did with a longtime producer named LT) and the project ,"ESCAPE EP", which did great numbers and also got featured on prominent publications such as Texx and The City, Le'Afrinique e.t.c. Mayhem's music inspires modern Hip Hop lovers in their mid-20's who are finding themselves in ventures of discovering their paths. He inspires to drive passion and a sense of purpose within his lyrical content.

It is an undeniable fact that Mayhem KS is a rapper with a big talent that looks to urge listeners to follow where their dreams take them and to feed their souls with inspirational lyrics.

His latest song is Wang' Disturba which features the vocalist "Goitse Levati" who brought some great vibes into the jams. This song follows his previous release entitled Palama. Both songs also have some amazing visuals that supports their message and direction. Watch the videos to understand more about the message that is portrayed, The Palama video was in Capetown BY Cody fromtheCouldersack; and the Wang' Disturba video was shot by XCIV Photography is Soweto, Johannesburg. 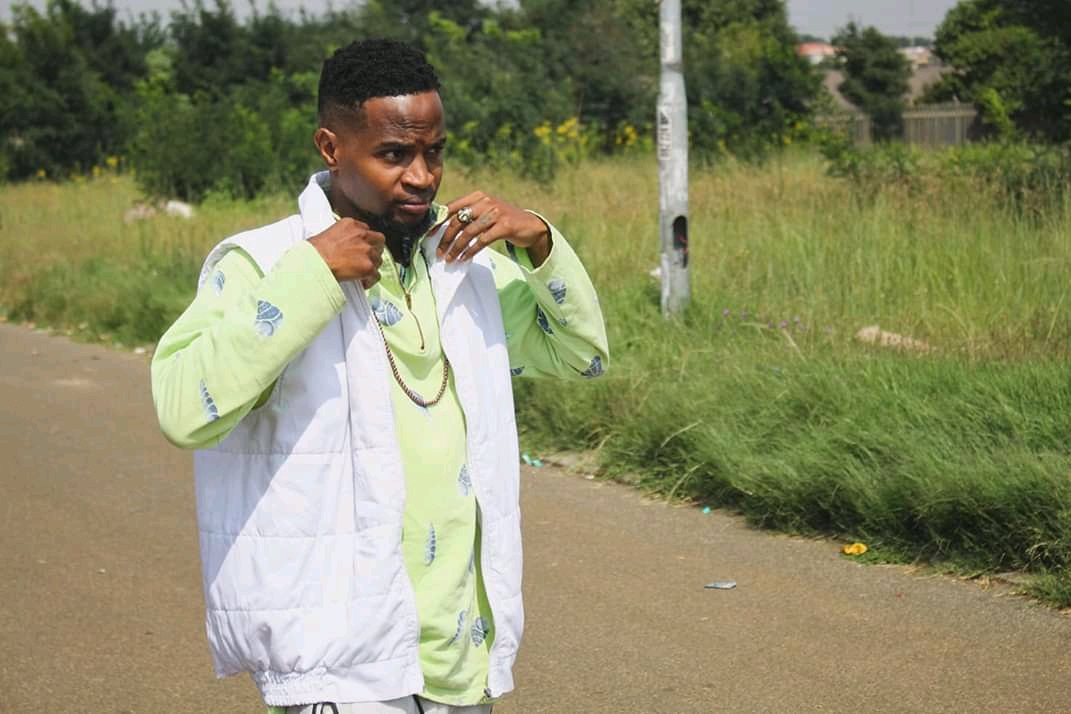 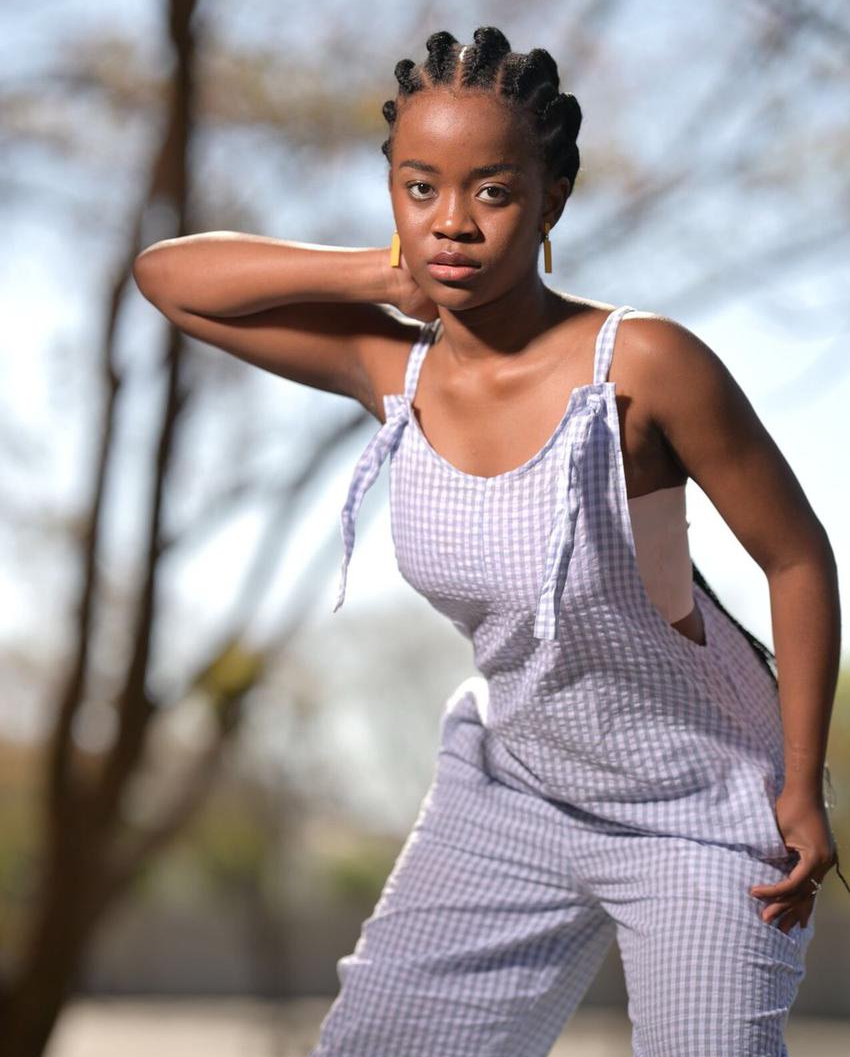 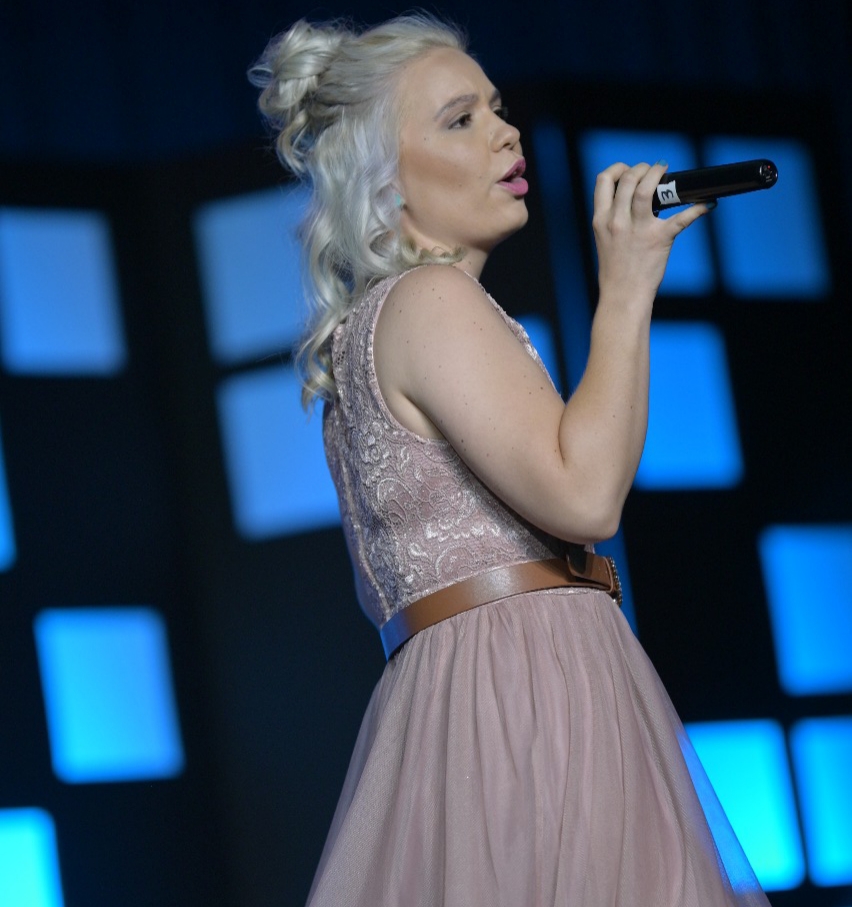 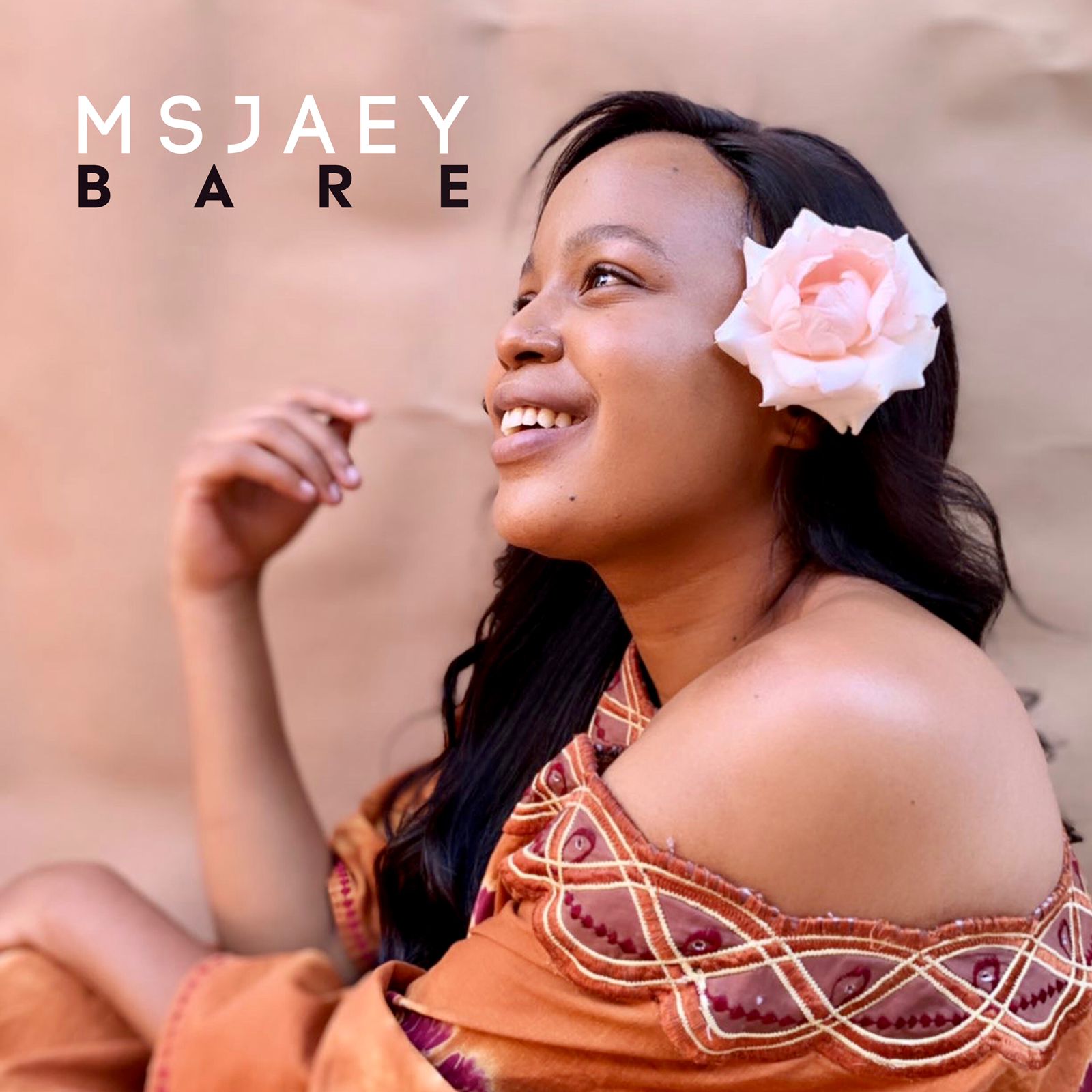