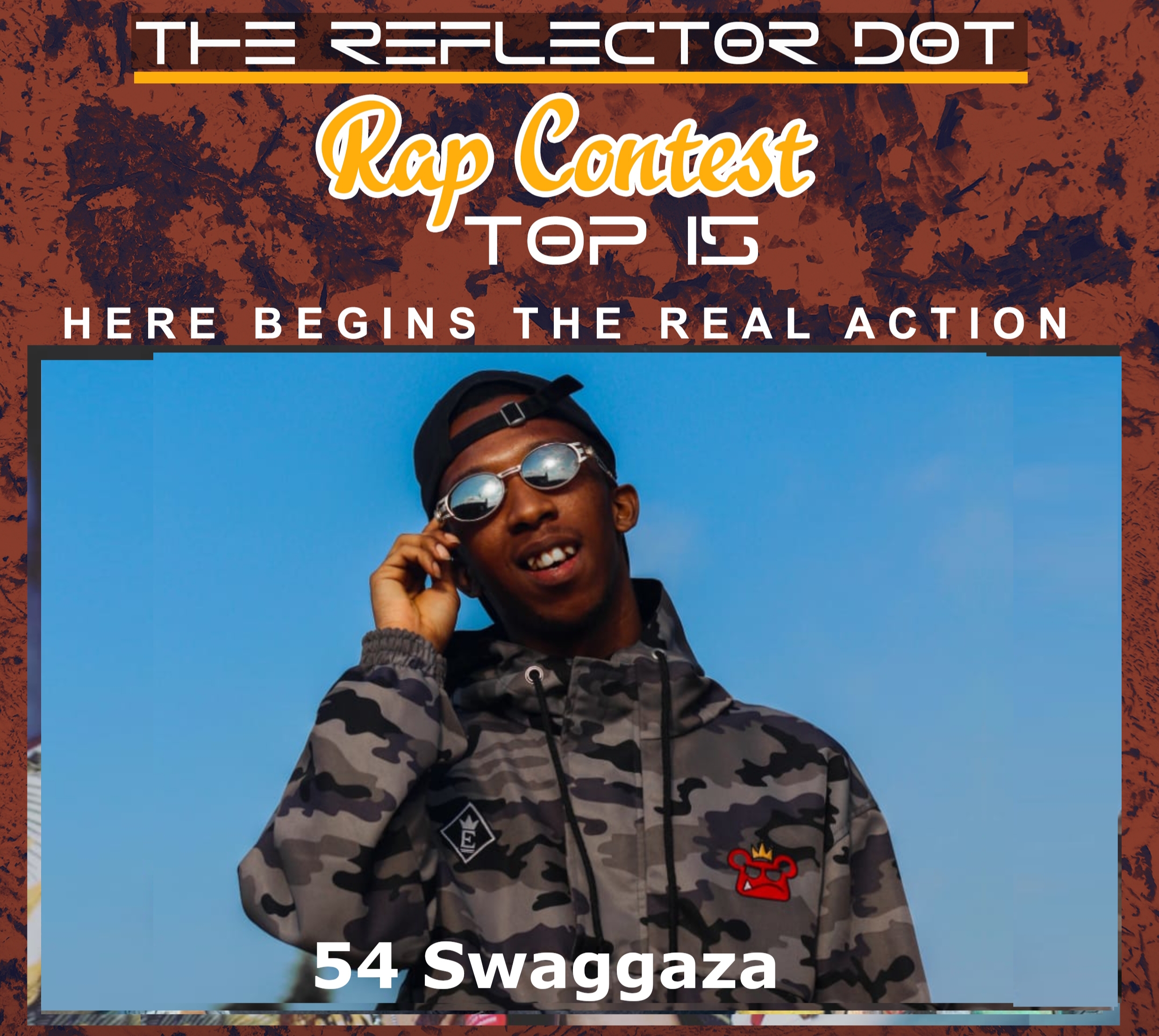 Siphesihle Msomi (21) mostly known by his stage name 54 Swagga — is a universal artist from Isipingo, Durban, who began doing rap music 9 years ago. His rap skills have finessed over the years, which makes his art a level extra. 54 Swagga is capable of out-rapping anyone including your favorite mainstream artists — his talent knows no fear and cannot be underestimated. He bases his music on life in general, so that the audience can easily relate to his content. 54 Swagga has worked on numerous diversified projects, which has helped him unlock his full potential. He is one of the most creative rappers with intricate wordplay and narrative skills, which has been mind-blowing to the fans and the public audience. Through his progress in the Reflector Dot Rap Contest, Swagga has proved that he got what it takes to blow up. Read the Question and Answer Interview below to understand his views and why he does what he does ~ get inspired.

Question and Answer Interview with 54 Swagga (Q & A)

1.) Who are you and what do you represent? (tell us about yourself)
A. I'm Siphesihle Msomi, 21, mostly known as "54 Swagga". I am an artist and producer, I started rapping in 2011 and I got introduced to the production side in 2014. I am humble and very curious, I love exploring and learning new things every day. Mostly a day never ends without doing anything related to music.

2.) What makes you different from the other rappers who are participating in this rap contest ?
A. I'm Unique, Consistent and really dedicated. I do what ever it takes to put myself out there.

3.) Why do you deserve to win this contest?
A. I worked hard in making sure I deliver a competitive verse from the 1st entry to the second entry. I did that in a small amount of time unlike I usually do.

4.) Would you say that you are a good role model?
A. Yes. I already have people looking up to me due to my dedication and hard work even though I'm not that popular.

5.) What goal do you want to have achieved in 2021/2022?
A. Reaching out to more people, putting out more and better content on my social platforms and releasing a concrete project that would open up more opportunities for me in future.

6.) What was the hardest sacrifice you had to make when preparing for your Round 2 entry video?
A. I had to spend the whole day trying to memorise the fresh lyrics I had written for the entry so I wouldn't have to make any mistakes when recording the video, It legit took me hours and I finally managed to get it right by midnight, which is where I came up with the idea of recording in the dark.

7.) Who or What inspired your Round 2 verse?
A. Alot of Artists inspired the verse, from J Cole to A Reece, it's a mixture of US and South African styles all put into one verse but I managed to make them unique in my way.

8.) What is your favorite part about this contest?
A. Seeing that most of the people put in most of their effort on thier entry and realising that there is alot of competition out there. Which I'm glad of because this can help me grow as an artist in particular.

9.) Apart from yourself, who else do you think has the potential to win this competition?
A. Vuli F really came through big respect for him

10.) If you could describe this experience in 3 - 5 lines, what would you say?
A. It was pretty fun and challenging, very educational in a way. I got to discover more local talent and grow from the competition. It is also very motivational, It makes me feel like entering more competitions. 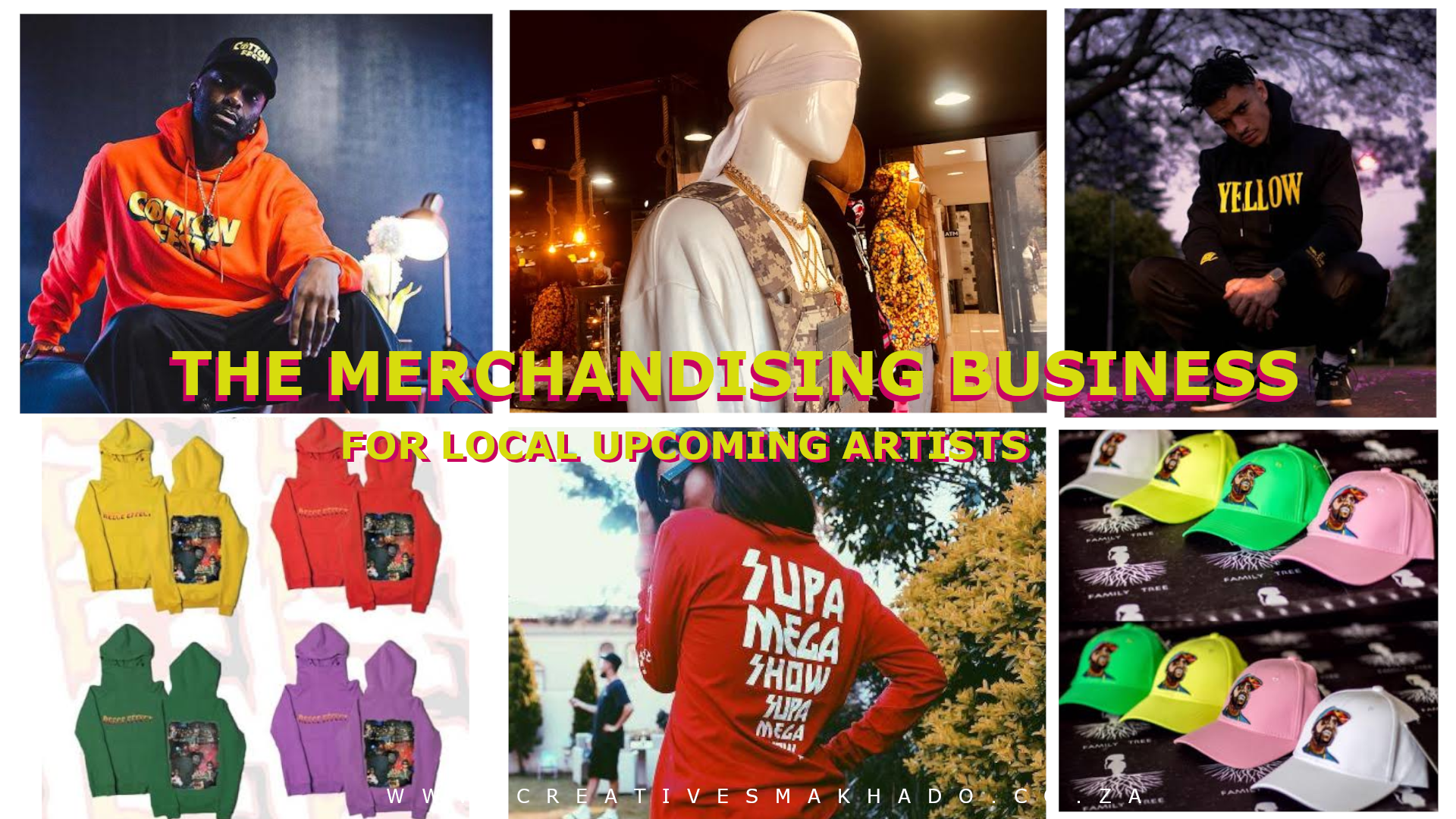 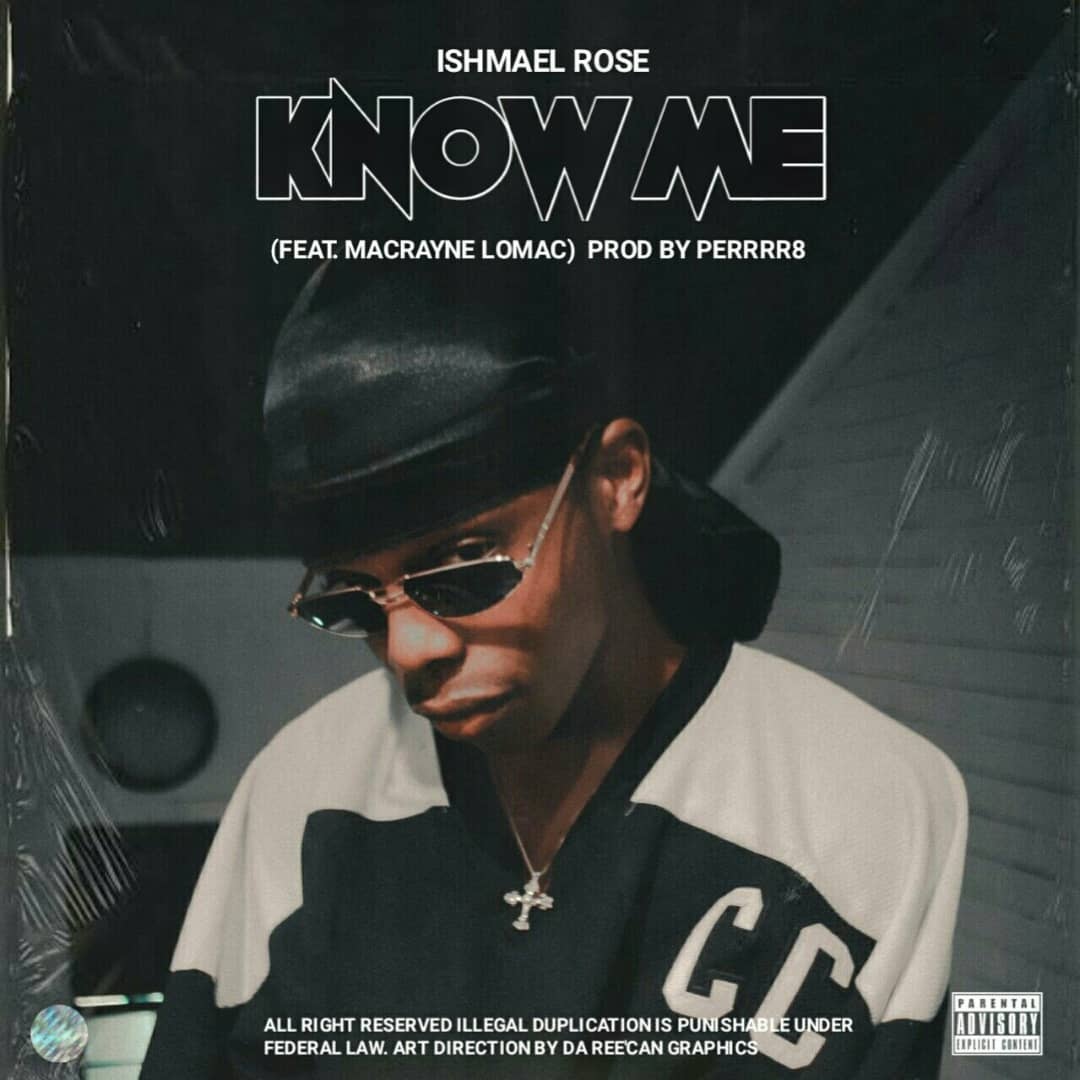 Ishmael Rose drops a new so... 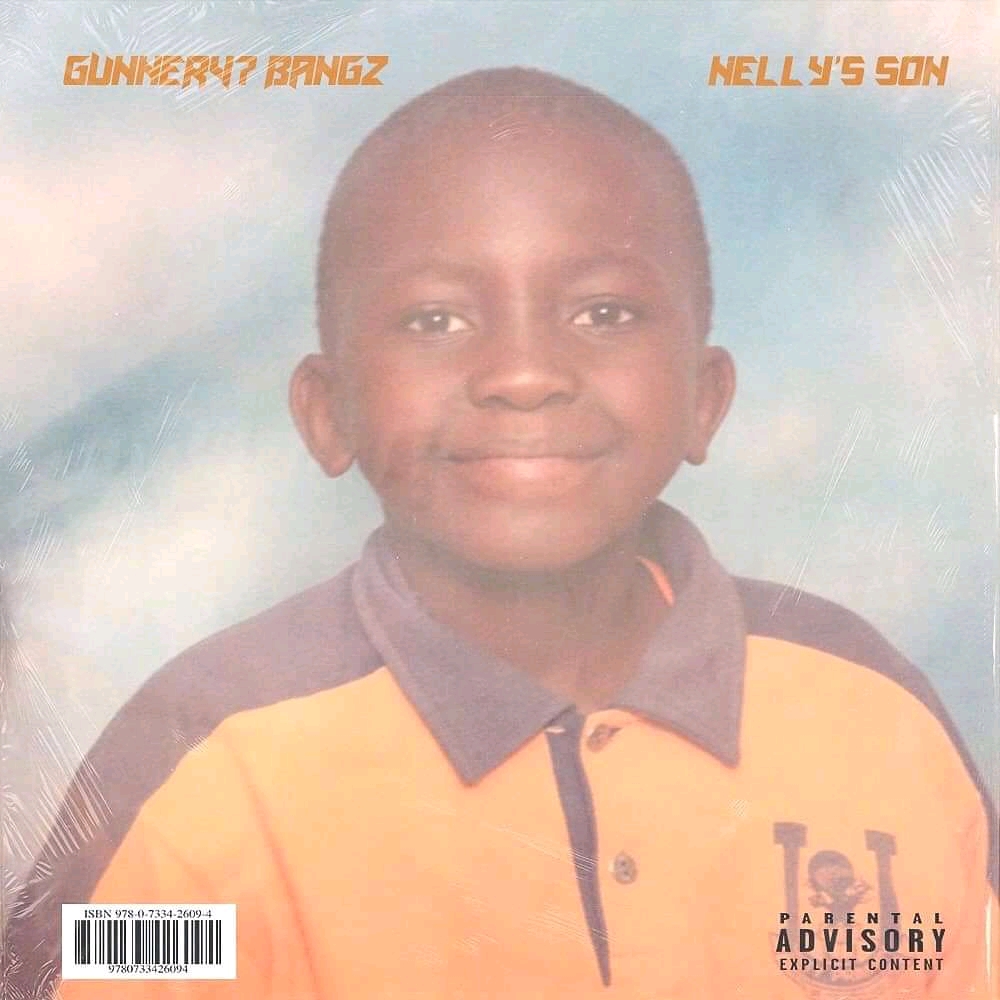